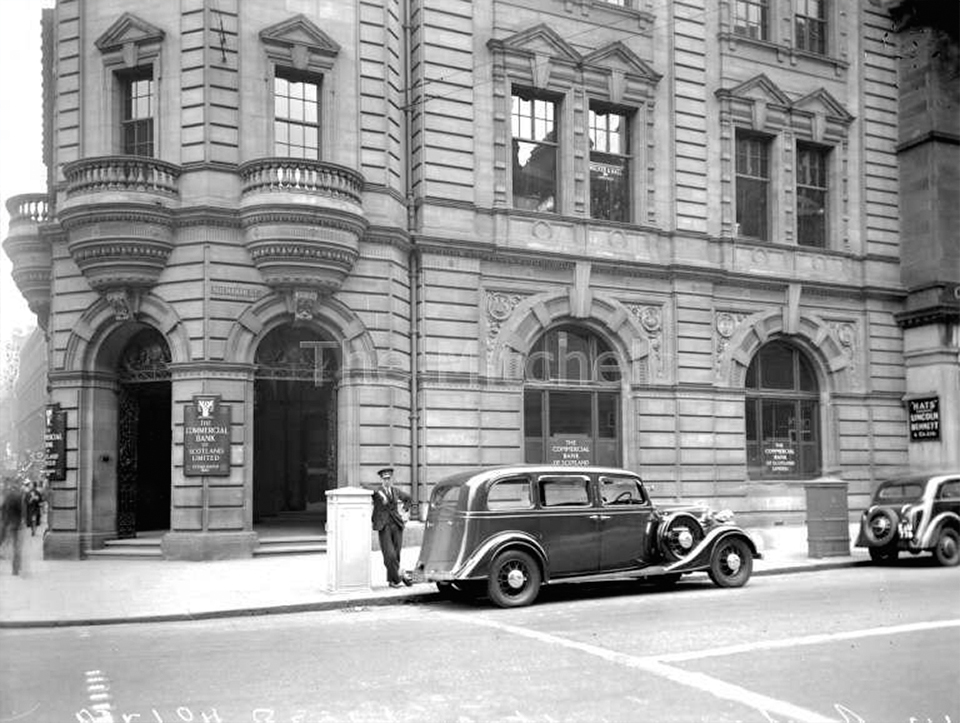 Photo (C5580): Sourced from Virtual Mitchell and reproduced with the kind permission of Glasgow City Archives.